CGO is not operational and no events are running. The website remains for historical reasons. Some links may not work.

On Friday, June 15th 2018, a teaser website was launched by Redduck to announce its next iteration of the popular Alliance of Valiant Arms shooter. The titled 'all-new,Â Alliance of Valiant Arms: Dog Tag', appears on the teaser page along with a sign-upÂ to receive 'benefits'. Further, an additional slide is present that indicates the progression of several frontend elements like the UI, optimization, and balance.Â 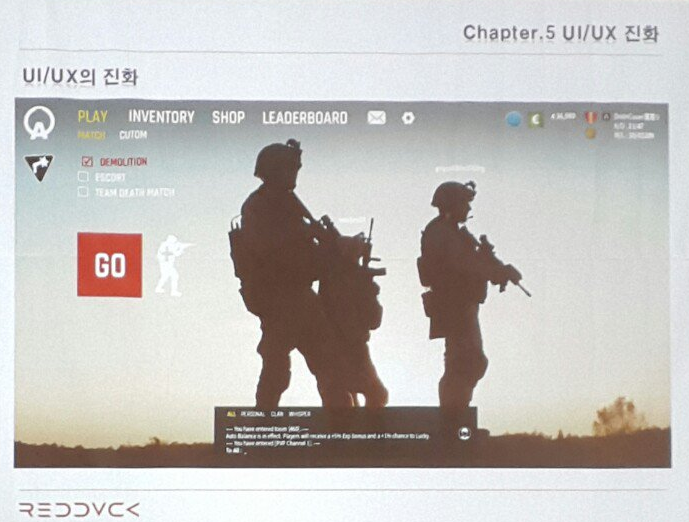 A potential UI first look at AVA: Dog Tag from a Redduck conference.


On the same day, community member MythSkyy produced an information video on the new title. The broadcast included an array of insider details and a hint of more news to come.Â

What is Known so Far 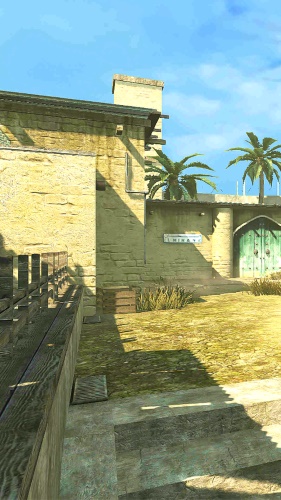 First in-game image seen from the upcoming title, depicting what seems to be Airplane.

Thanks to Weilan#6910 for photo editing.
Â 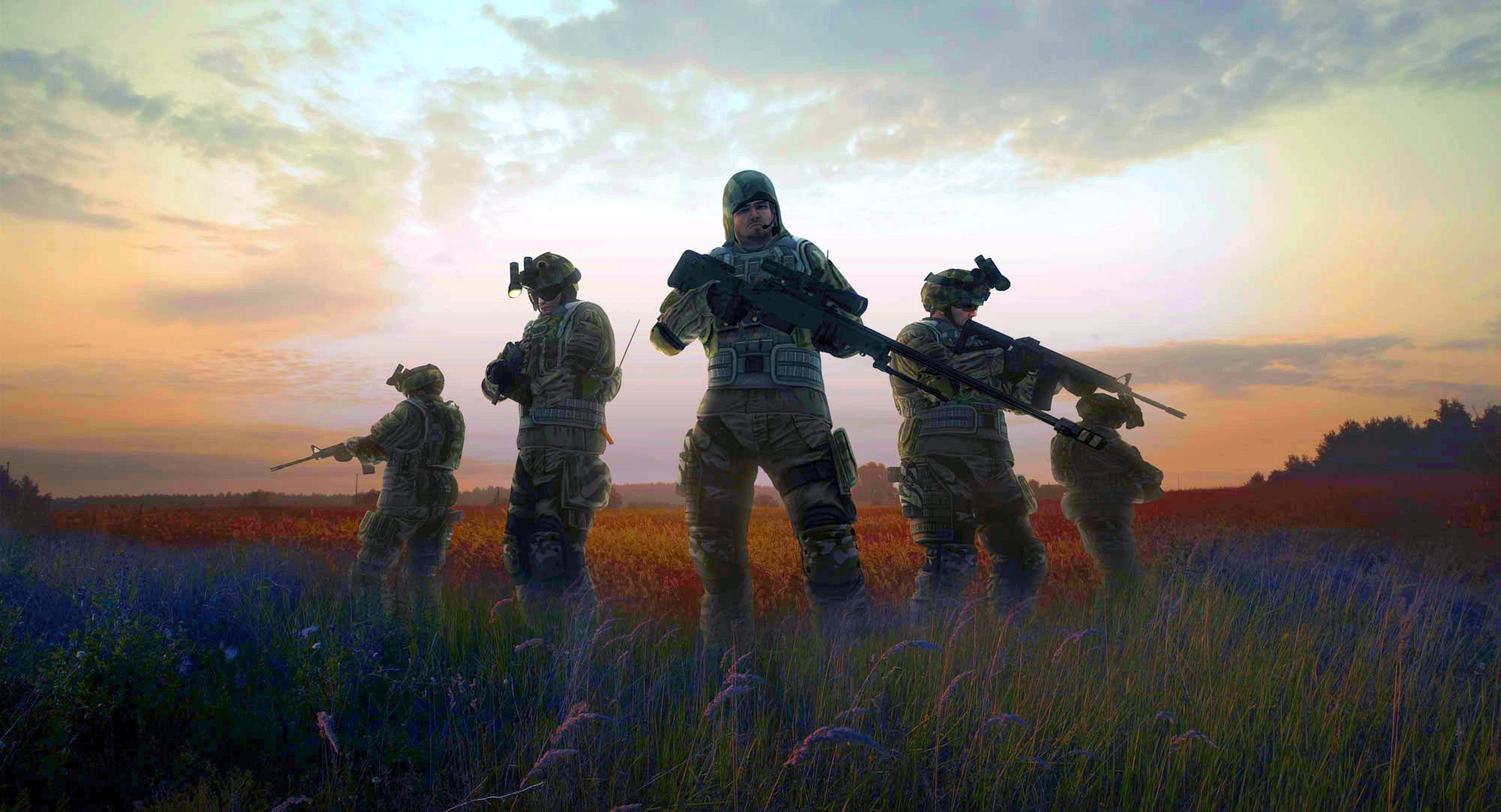 On the teaser website, several assets from the title seem to have been used. The above image depicts Airplane (edited), if one assumes the door design to still be isolated to one map, and is the first real look at the upcoming title.Â

An Alpha Test will be taking place 'very soon'. Users were instructed to pay attention to the teaser website for further details. More updates as further information becomes available.

In 2015 and 2016 multiple edits inserted an 'AVA 2' line in the Wikipedia list of unreal engine titles, but all were subsequently removed.

Stay tuned to the CGO website and social media for further updates and news.Â